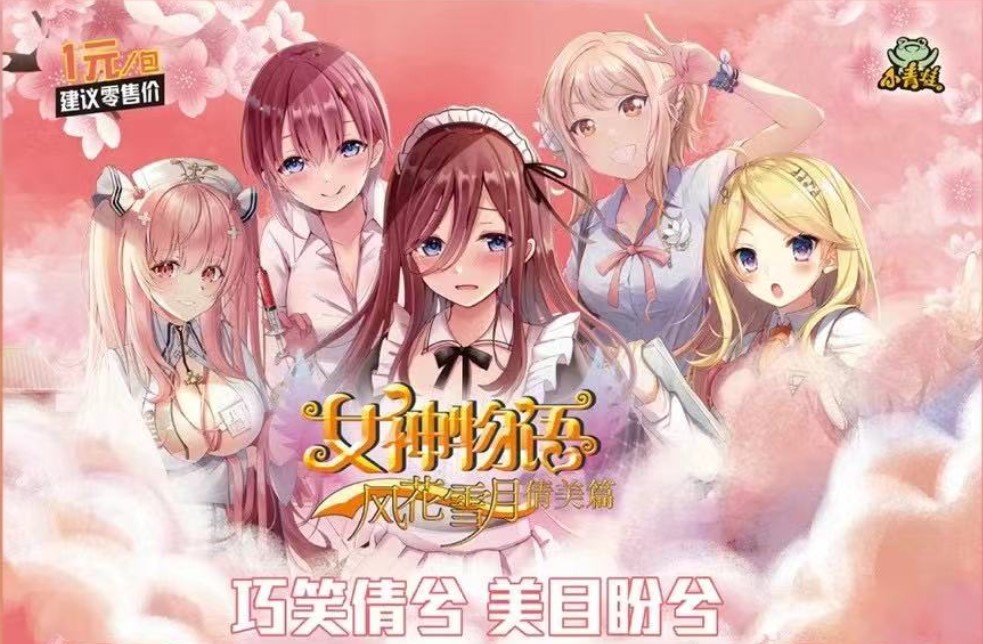 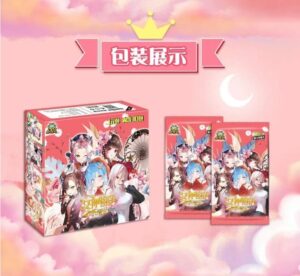 MARIN KITAGAWA IS IN THIS SET - THIS IS NOT A DRILL

Product images of the newest NS-06 box have appeared online along with promotional posters that give away some of the cards in this set. Marin Kitagawa - a fan favourite character makes her debut in the Goddess Story TCG.

Marin appears as SSR rarity, there are 18 SSR cards in this set, but each box only contains six SSR cards.

From promotional images, this seems to be a standard 1 Yuan set, i.e. the highest rarity is SSR. 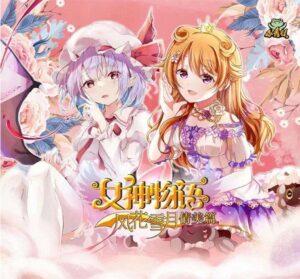 An array of characters have been displayed including Cynthia from Pokemon for the first time in Goddess Story. Much like previous Goddess Story releases, the outline of a "secret card" has appeared as a teaser - we will find out just exactly who this is in the next coming days. 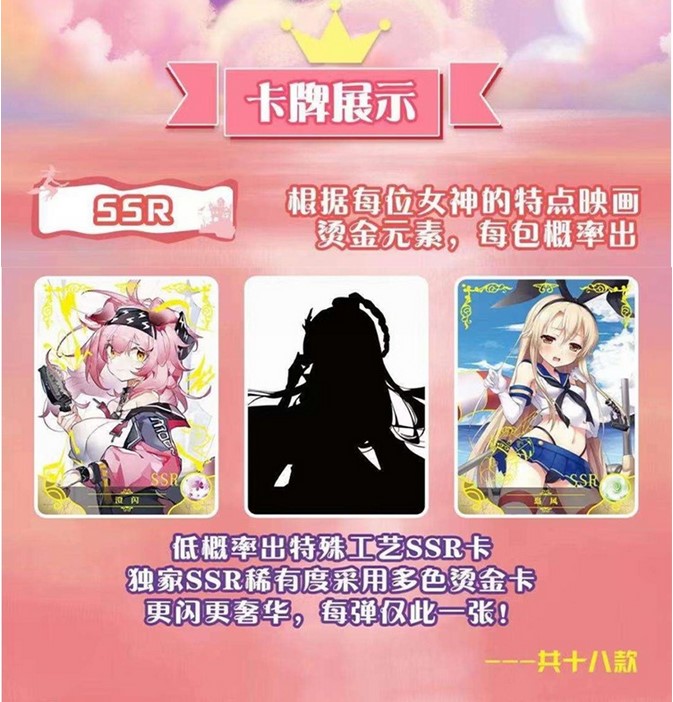 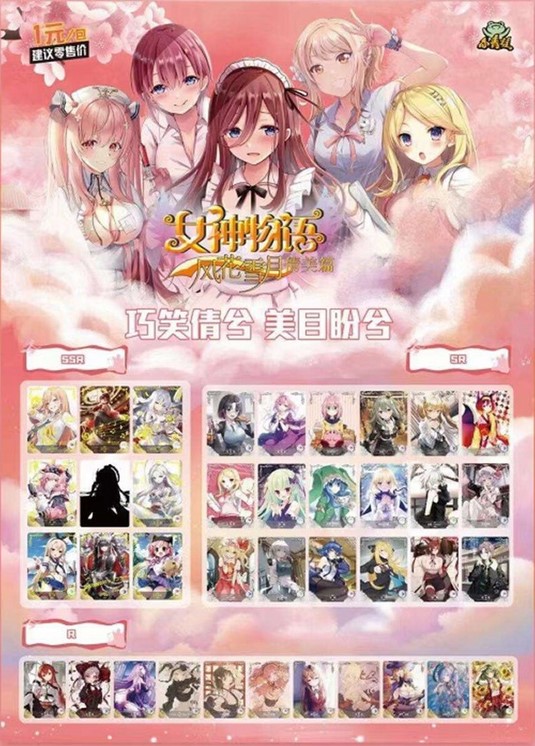 The box is available for pre-order so that the product can be shipped ASAP as soon as it arrives to retailers.