New “XR” Rarity to be released with new 5M05 Box 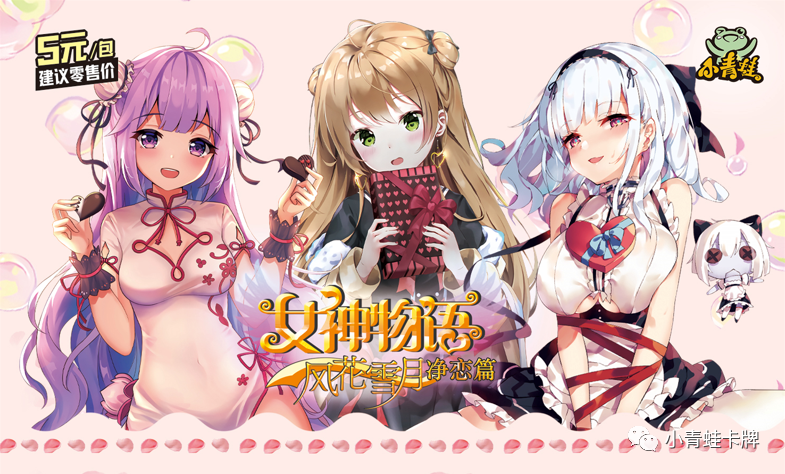 Little Frog this morning announced the newest addition to their 5 Yuan line-up which includes a new "XR" rarity. 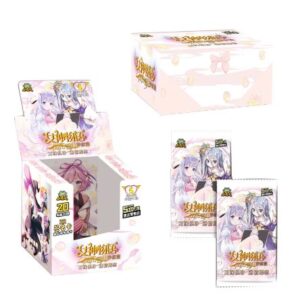 Firstly, in answering the pertinent question that is on most people's minds - Marin Kitagawa has not yet been confirmed to appear in this set!

Official product images of the newest 5M05 box have appeared online and with that we've had a sneak peak at some of the higher rarity cards as well as the box designs. There will be two designs, the normal cube design which was used for all 5 Yuan boxes up until now, and a new rectangular box which will house the "Online Exclusive" version. 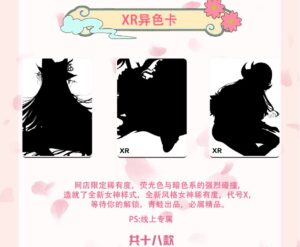 A new "XR" rarity will be introduced, all we know for now is that this new rarity focuses on the juxtaposition between bright neon colours and dark colours. There will be 9 XR cards and strangely, in the product image it states that these XR cards will be only in the "Online Exclusive" box.

17th March Update - It has been announced that the online version of the box will be more durable than the normal version to assist online retailers mailing this out and preventing damage. The pull rates for both boxes have also been improved, but no further information was given.

A low resolution promotional image of the product poster has meant that all 9 ZRs and all 18 MRs have been revealed, however we only have 9 of the 18 PTRs revealed. 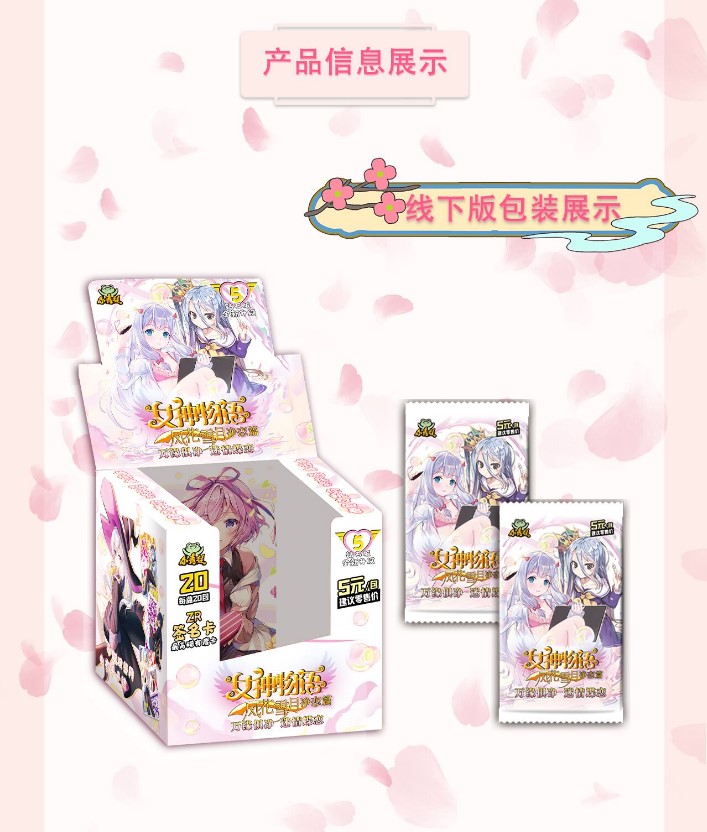 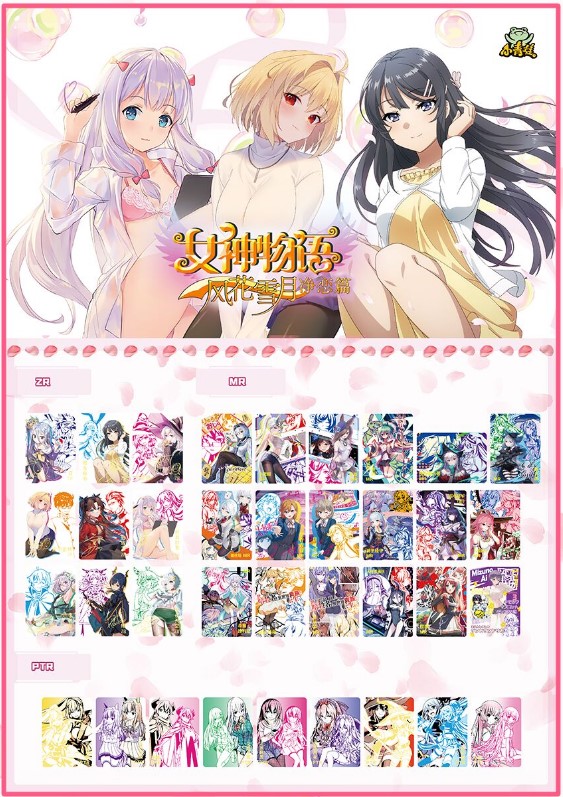 Number of SR and R cards are currently unknown.

The box is available for pre-order so that the product can be shipped ASAP as soon as it arrives to retailers.